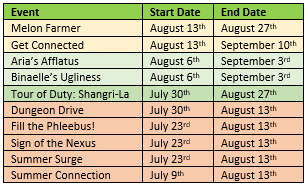 Maybe the current event has bestowed the Dragon Horn upon you, but you still lack the other pieces of the Dragonic Perpetuus. Or perhaps you just can’t enough of Binalle and her gang. There might not be a reason, just like there’s no real reason why Binaelle Fairie has a chance of dropping a giant watermelon when defeated. And besides piles of sticky red mush and enough seeds to choke a donkey, these watermelons are giving up prizes when burst open. 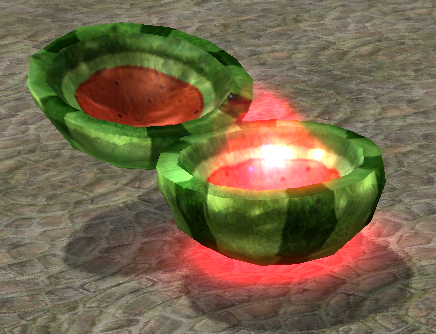 All I can say is that my life is pretty plain

If you want an early start on your Perpetuus, you’ll also find watermelons occasionally dropping from Maneuver in Dravice Secret Passage. Mellias, the fourth form of the final encounter in Elleghos, has a chance of dropping one, too.

Connection rewards are being switched up again. Some older items are making a comeback, and some requested rewards have been added. Plus you can farm another melon, just by keeping your melon farming character logged in for two and a half hours. 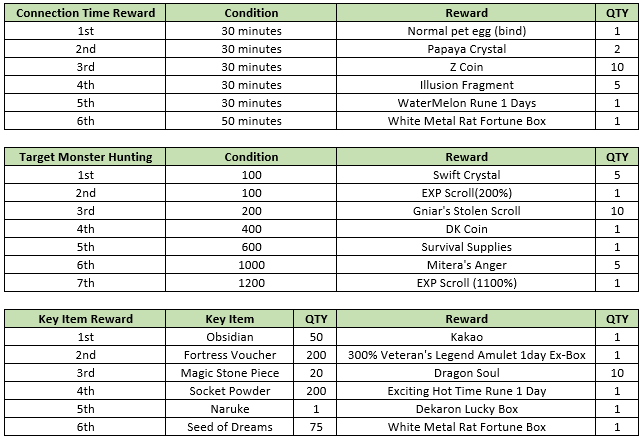 A new feature is the Survival Supplies from monster hunting. Similar to the Cozy Gifts, you’ll need to collect 5 of these before you can receive the rewards, which will be your choice of multiple useful items for low, mid, and high levels of play. 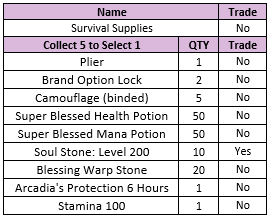 The skill UI has received some enhancements. In addition to looking a little cleaner, you can now invest multiple points into a skill at once, and see how the skill updates with each point before making your final decision. 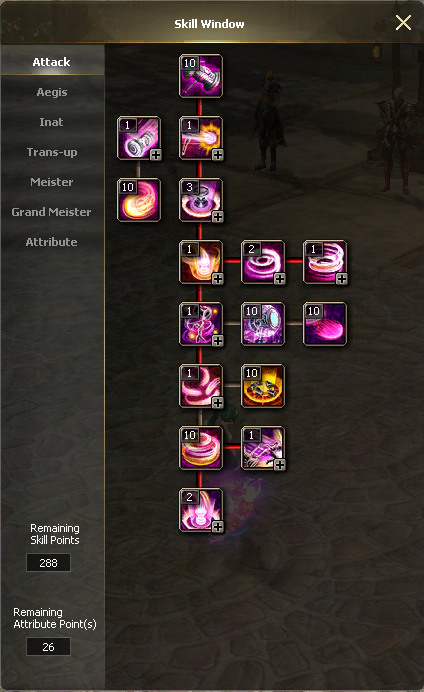 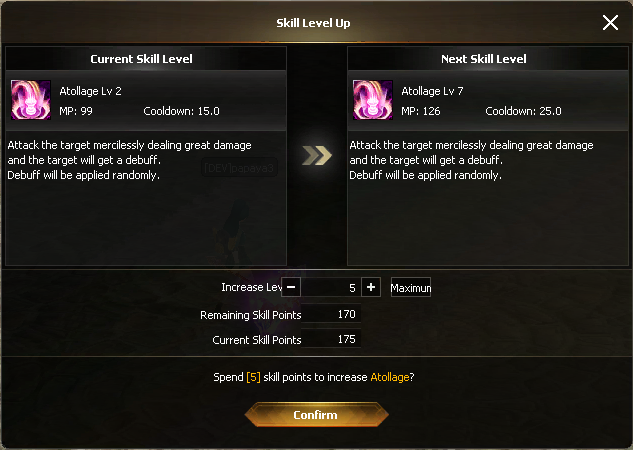 The Summertime EXP Scroll box has been extended by two weeks.

The Guard Bijou 132 helmet stone and Vitality 150 green crest are making their debut, and can only be found in Trieste’s Platinum Treasure Box! The Kirin of the Ninth Sky has galloped back to the platinum box too, but can still be found in the gold. 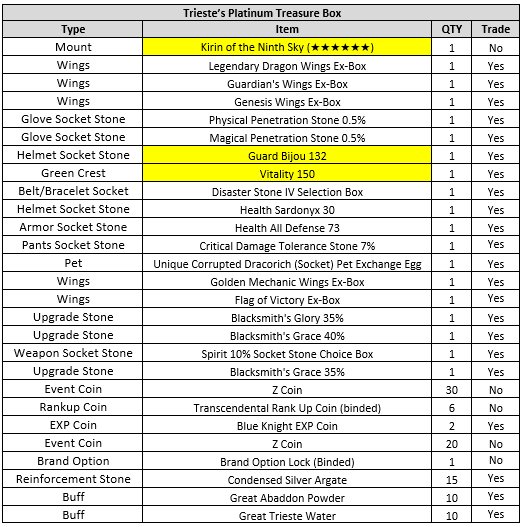 For no melon farming reason, Trieste's Golden Key has been renamed to Trieste's Key. It still functions identically as before.

Adventus Armor now retains its correct name even after being reinforced.

We’re in the process of adjusting the names and descriptions of skills, in order to make sure they fit in the new skill UI. Most skill descriptions have been slightly adjusted for this.

We also intend to fix mistranslations, clarify skill mechanics, and give better ideas of how skills change at higher levels. It will take some time before we get to every skill, but we want to make sure that the in-game tooltips are as accurate and helpful as possible.