This month, we're marking five years since Dekaron: Global arrived on Papaya Play, the online PC gaming platform owned and operated by Vertigo Games. It’s been a ride full of ups and downs, but the dedication we’ve see from our community continues to inspire us to deliver a challenging, exciting, and epic gaming experience. Here’s to five more years!

​To celebrate, we’re announcing the Papaya Anniversary Giveaway. Every day for the next four weeks, each character of level 135 or above who logs in will receive one Papaya Anniversary Token. You can trade these tokens to Karin in Ardeca as soon as you get them, or save up for bigger rewards.

(The tokens and rewards are all non-tradable)

The anniversary giveaway is scheduled to last for four weeks, until July 9th.

​If you did your math, you might have noticed that there’s an item whose value slightly exceeds the maximum number of tokens that you can receive during the event. You can make up the difference by visiting Dein, who hangs out in the alley behind the Ardeca Colosseum. 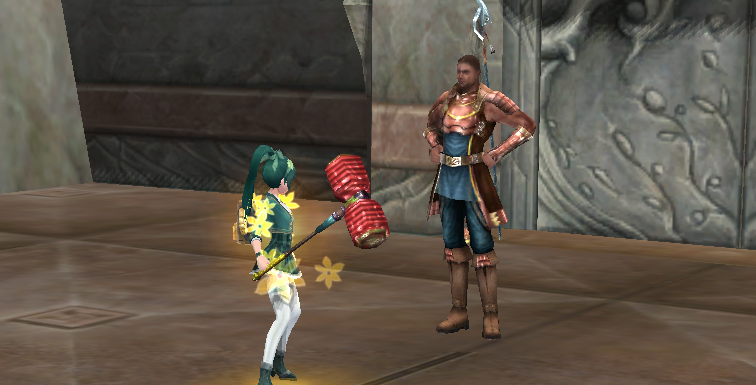 He’ll trade you additional Papaya Anniversary Tokens for Fight Tickets and Champion’s Tokens, obtainable when you wage epic battle in the Colosseum solo dungeon. And for the duration of his temporary new source of income, he’s slashing his usual prices for bracelet upgrades and upgrade attempts.

*Both tradable and non-tradable versions of these items exist. Upgrade retains tradable/non-tradable status.

**Upgrade not guaranteed to succeed.

(For upgrades, you keep your bracelet on a failure, but lose all tokens and tickets you spent. Either tradable or non-tradable Good Health And Long Life Jade Bracelet can be used when making upgrade attempts.)

The bracelet discounts and purchasable anniversary tokens will be available for two weeks, up to June 25th.

Five years is a lot of adventure to keep track of, but Trieste’s not-yet-world-famous poet Esteban is determined to chronicle the modern legend of Dekaron, by composing a stirring epic of his own. And he could use your help. 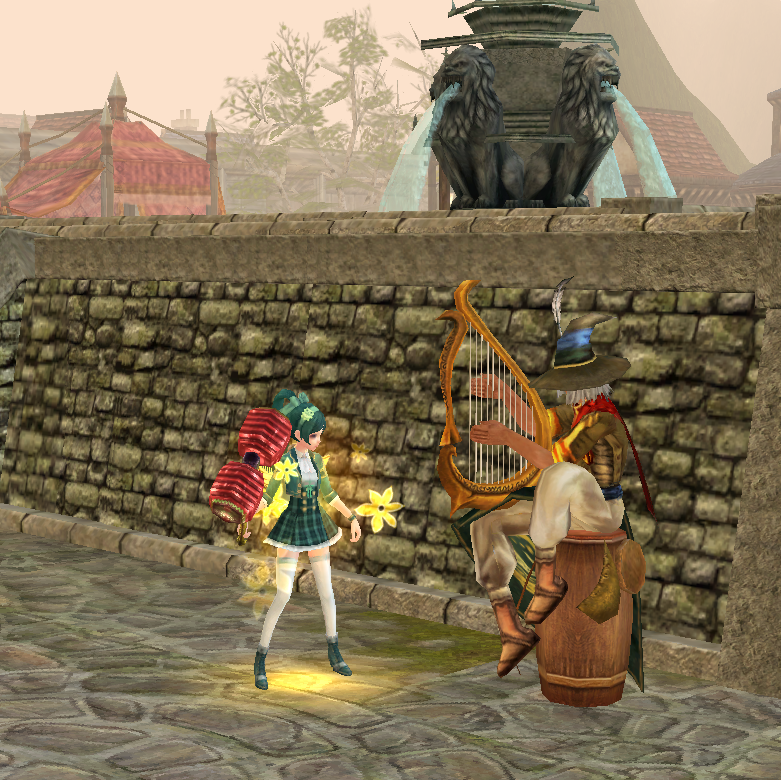 Esteban has three new quests available, each suitable for characters within a specific level range. You can help Esteban out once per day, by inspiring him with some legendary deeds. These deeds amount to completing some of the same dungeons you’ve already seen before. But it’s new to Esteban.

Esteban's quests will be available for the next two weeks.

For the coming week, you can purchase a Crest IV Exchange Coupon in the DShop, which you can then give to Karin in Ardeca for your choice of color of Crest Random Box 4.

Important Note: Karin will only accept these coupons from characters of level 169 or higher.

One final note: our “update” of Dragon’s Nest didn’t turn out quite as we’d hoped. While the drop rate of Soul Beads has increased, it was at the cost drop rates of pretty much everything else. Unfortunately, the original drop tables have been misplaced, and we'll need at least another week to recreate them (and add a much-needed update, since the dungeon’s value was based around the now removed double boss glitch). We’re determined to restore Dragon’s Nest to its former glory, but it unfortunately won’t be happening this week. We’re honestly sorry about this whole incident, and determined to learn from it.

​Thanks, and see you in Trieste!