Last week was our biggest update in a while! However, it also came with a correspondingly big collection of bugs. This week, our development team has been hard at work catching and stomping them, but we found time for some updates as well.

Dekaron is focused on intense PVP action, and we want DK Square to be an active place where players have the chance to rack up points. For this entire week, you’ll only need a minimum of six participants in a lobby to start a DK Square match, and DK Square will be open at all hours of the day.

The Runes of Solidarity and Honor have been successful enough that we’re making them a permanent fixture of the DShop. They can now both be found under the Item → Growth tab. The Rune of Solidarity randomly grants bonus experience and a handy buff when killing monsters, while the Rune of Honor has a chance to give you 200 Grade Points on kills.

If you’ve just received your first Meister title but don’t feel like the complementary emblem you received is pulling its weight, this week you’ll have the opportunity to purchase a temporary Karon Bell Emblem IV, for only 30 DKC. It’s a big step up from the basic emblem, and that could be enough to turn a defeat into victory.

We’re also adding temporary Infinite Dragonic Perpetuus (Perpetuui?) for only 500 DKC. They’re already available as part of the Siz Double Package offer, but now you can get the item itself for a lower price. The Strength version is displayed below, but you can choose from all three flavours (Strength, Dexterity, and Spirit) in this offer.

The humble Ballon d’or is the most modestly-priced item available in the DShop, and we’ve no plans to change that. But in addition to coming in a new discounted 10-pack, the sixth iteration of this item will offer even better rewards, including an 800 Dragon Soul jackpot, twice as many Soul Stones at maximum level, and better socket stones.
We've even added two new Immortal Reduce socket stones to the prize pool, featuring PVP DMG Res bonuses of 4% and 5%. It could be the best 35 DKC you've ever spent.

Last week kicked off an event with a temporary 100% increase to non-boss drop rates in Shangri-la. We're continuing this week, so farm while the farming is good.

We’re also ramping up experience to 300% for the entire week as part of the Green Road to Saint Patrick. The bonus will increase by another 100% each week, to a maximum of 500% for the week of St. Patrick’s Day (3/13 to 3/19).
Wingo has learned some math and will now accept Mitera’s Ghost, Mitera’s
Anger, and Mitera’s Insanity in stacks of 10 at a time, in exchange for Seed of Dreams. 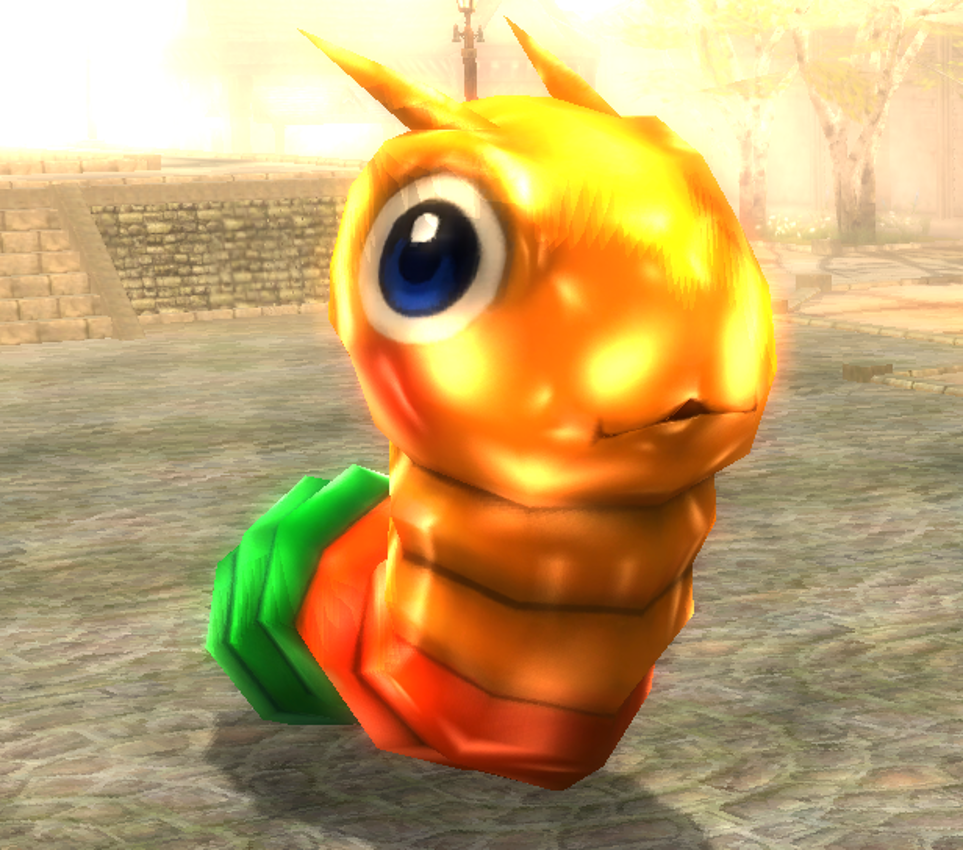 Some nasty bugs have been squashed this week:
Players who’ve waited patiently for the level 180 Helpyron weapons and armor in their Jump packages should now find them properly stocked.

Sotzius is once again offering a Binded version of the Gold Dragon Scale Belt for fewer Gold Dragon Spirit Shards than the Tradable model. He’s willing to accept Tradable shards, too (but not a mix of Tradable and Binded, sorry). 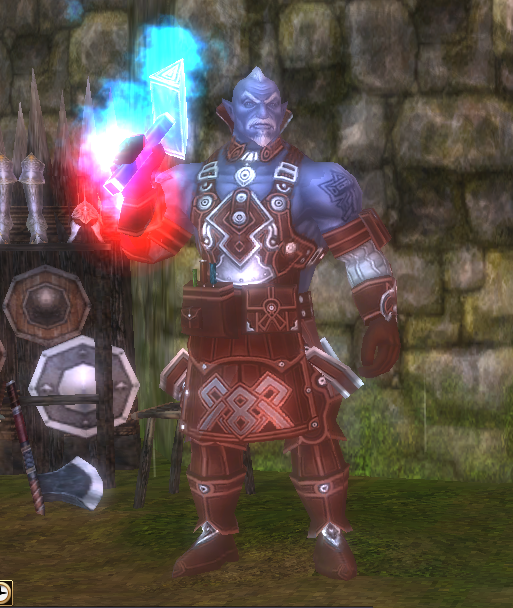 Both versions of Tyrant Rudene (Frigid and Raged) should now grant credit for Eva Riana’s Dungeon Master quest.
The display for potion cooldowns has been restored to its former, much more visible state.
Fixed a visual bug in Ardeca that was causing some odd scenery effects (the floor is no longer lava).
This week’s update concludes the Heavenly Hunt Valentine’s Day event, and the Silver and Gold Chocolate Bars and Rare Valentine’s Cards will no longer be dropping. You can keep the ones you have, and you’ll have one more week to exchange them with the Arcadian Messenger.
The Trieste Golden Key 10x Pack 2-for-1 offer concludes this week, too. The Angel’s Choice Box is still available, and still the best deal on Golden Keys while it lasts.

Our final announcement is that we've been working behind the scenes to track down and deal with the huge numbers duplicated of Rank-Up coins that have proliferated through the game's economy. We've taken two courses of action to finally deal with this long-standing issue:

First, multiple accounts whom we've confirmed have been knowingly engaged in willful violations of our Terms of Service have been permanently banned. Although this issue has been ongoing for far longer than we'd like, we wanted to make sure that the vulnerabilities were finally closed before taking decisive action.

Second, we've identified a large number of users whom we suspect have been taking part in TOS-violating activities, or knowingly profiting from them (using Rank-Up Coins widely known to be illegitimate), but against whom we lack decisive proof. As such, we have taken the moderate step of calculating and re-adjusting the ranks of these users, to a level more in tune with what a player could have achieved over the lifetime of Dekaron Global. All users whose ranks have been re-adjusted will receive full refunds of their skill and stat points, adjusted to the new totals warranted by their new rank.

While this is not a perfect solution, we believe that its breadth and relative lack of severity will keep all of our players on a roughly even footing. As always, we appreciate the patience our users have shown while we seal these breaches in our server's integrity, to make sure that legitimate players can see their efforts pay off.

See you in Trieste!
Team Dekaron