Now it's time for Karin again.

Karin has bought the ownership of Halloween Candy & Chocolate, and changed their names to "Karin Candy" and "Chocolate".

Some of the Halloween seasonal prizes have been removed but she was able to leave "Cursed Costume" and "New Type Belteine Costume Ex-Box" at the same price.

[ANNOUNCEMENT]
We have an important announcement about the purchase points (also called DK Points).
This feature has not been used or updated for a while and to save the DB space for the new feature,
we'll remove the entire Purchase Points section after November 14th, 2019.

However, for you to use up the points you earned, we've prepared two events. 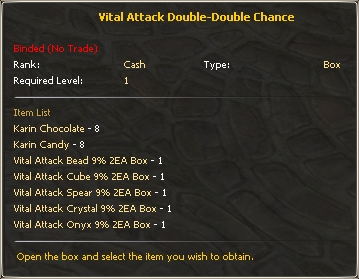 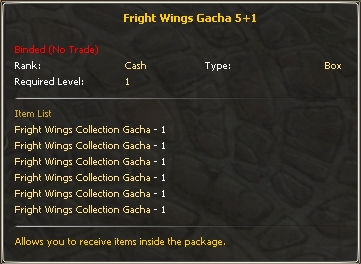 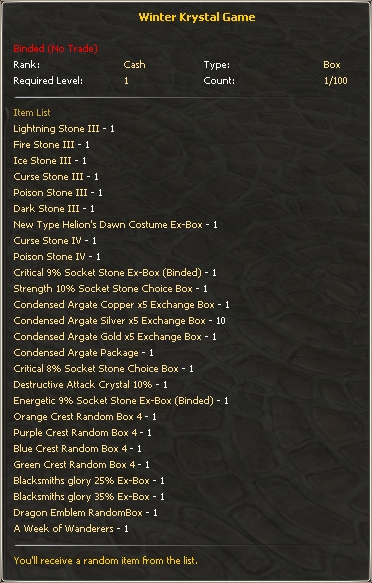 [Bug Fixes]
- Pet Issues: After we increased the number of pets user can have, certain actions with the pets results in disappearance of pets' ranking option and icons - Fixed
- Unique Pet Egg's "This is not FLYWEIGHT" issue - Fixed
- Characters got stuck at the character selection due to the pet issues above - Fixed
- The issue with those who participated with [Event] 2019 Halloween Exchange not being able to rejoin after the last week patch - Fixed